Hello from the Other Side 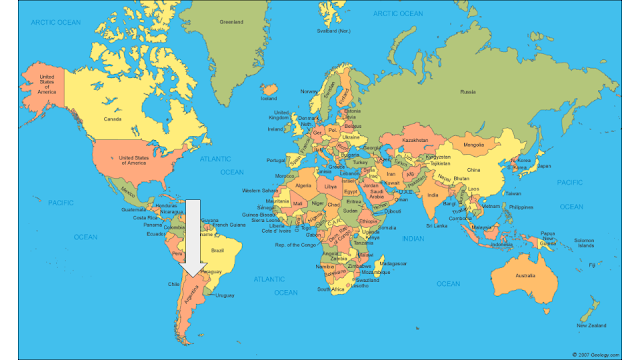 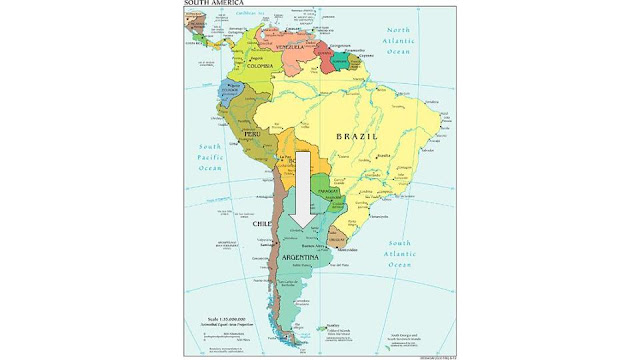 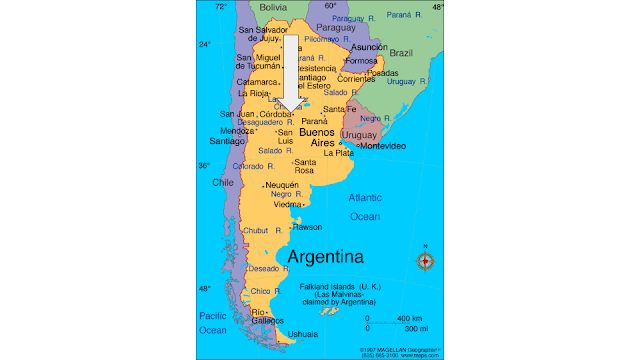 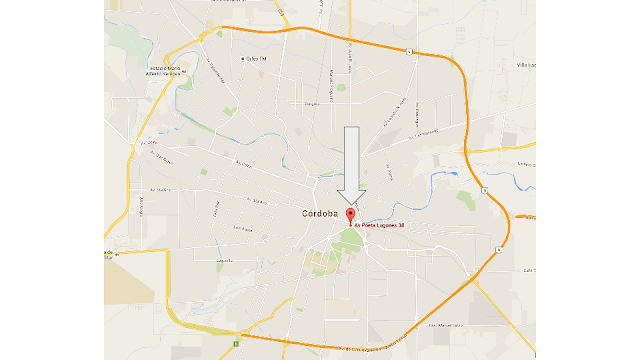 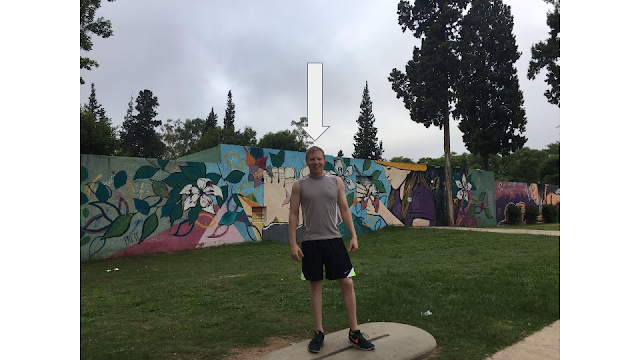 For those of you who hoped I was dead, you're gonna be disappointed......cause I'm not dead. Boom!


I am in Cordoba, Argentina mid way through my third week with Remote Year (that itinerary is for a different group, my itinerary is here).

This whole thing is so hard to wrap my mind around. I've been here over two week now which seems insane, but at the same time it feels like I've been living this life forever. I can't even remember anything from my past life (sorry everyone). I'm sorry I haven't written sooner, but there's just non-stop things to do, so I'll try to do something more frequently and not let lots of so much cool stuff build up.

Here's a pictures of a horse parade coming by the office: 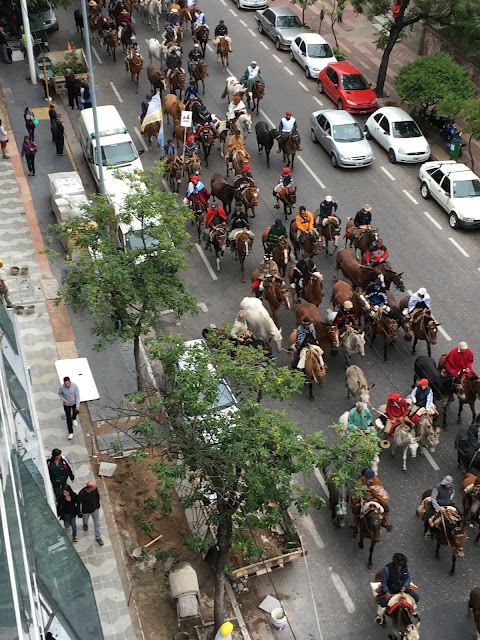 Since I'm in a new strange land, I thought I would use an Adele lyric as my title. But I also thought I would put together a list of differing things that happen here in Cordoba (and Argentina in general (maybe...I haven't been anywhere else in Argentina yet so its hard to say)):

At this point, you're probably wondering, "how much did that seven course meal with wine pairing cost in Argentina". The answer is: "Like $60. Thanks for your question".

So stuff is pretty cheap here. Definitely cheaper than New York, but I hear this will be one of the more expensive places we will visit. I will be rich by the end of my year traveling around the world. Who knew?

There's like 75 other people traveling with me as well. Here they are:

I can name exactly seven at this point. They're pretty cool though.

One of those seven is this guy, Abe:

At the beginning of the trip we were always traveling in groups of 30-40. Now we're down to something more manageable like groups of 15-20 as we start forming our cliques. This is what dinner looks like with 40 people (double-sided).


Oh I forgot to mention that they like their meat here. Like really like their meat (I know I really already mentioned this, but I thought I would emphasize it. Then I decided I would act like I didn't remember telling you, but really I do).

And finally (for this week), we went on a hike in a national park this weekend. So I took some pictures. 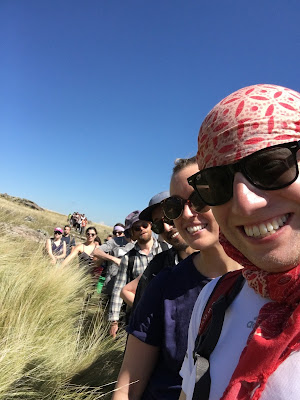 There's infinity (literally infinity) more that I could write about and show pictures of, but I would never complete an actual blog post. So I am gonna cap it there for the first entry. But I will fill in more details about my Remote Year peoples and happenings and plans and Argentina stuff and everything else you could possibly think of later. This weekend I head to Mendoza which is a region known for their wine. Get excited. Oh no, I mean I should get excited. You aren't going. Unless you're a Remote Year member reading my blog...then you can get excited. But everyone else...sorry, you can't be excited.

And if you like my blog...share it with everyone you know. Even if they don't know/like me...so I can be a positive influence in those people's lives. Trust me, they need it!
Posted by Unknown at 7:35 PM 1 comment: