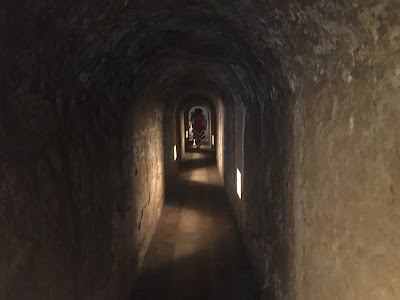 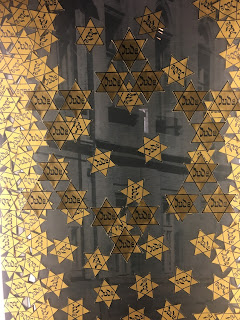 Total countries visited on my trip: 8
Posted by Unknown at 2:32 PM 1 comment: