In case you missed it, I had a life event:

FB Official. I live in Buenos Aires.....for like another two weeks now.

But first, it's time for our post-ly (once per post) Q&A time, where I answer the most common questions that no one actually sent to me.

Q: Have you had any good steak in Argentina?

But, yeah I ate some steak. 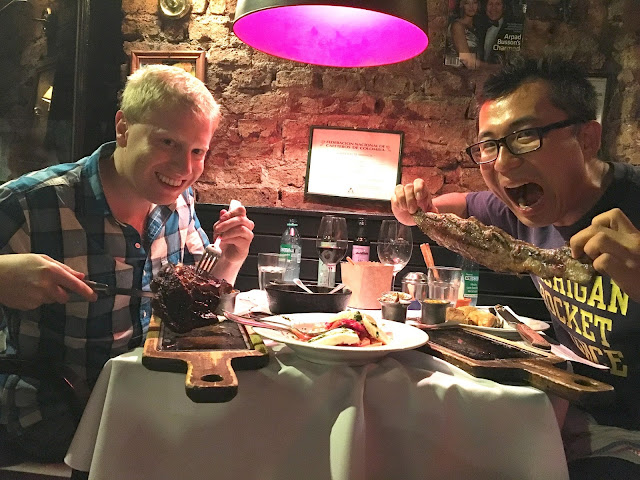 Q: Have you seen any Breaking Bad themed restaurants 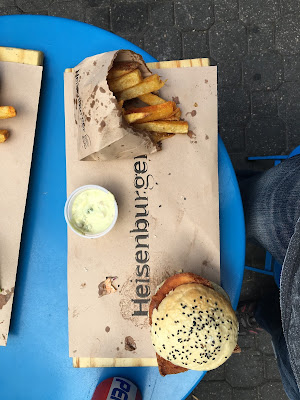 A: Funny you should ask that. I happen to just have seen a sign for them coming to Buenos Aires. 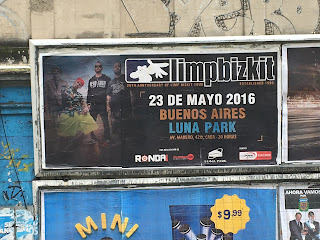 Q: How can I become a digital nomad?

A: Well my current roommate Charles (seen above holding up a dead cow with me), paid me money to pitch the course he's working on that helps people become digital nomads. He paid me top dollar specifically because I have so many readers of this blog. Here's the link.


Wow. That was great. Keep sending in those questions and I will continue to give you answers (cause that's how Q&A works).


Now let's move on to what has become your next favorite section of my blog....my very accurate and representative observations on culture and people in the places I go. Since I'm still in Argentina you get a whole other list from here: 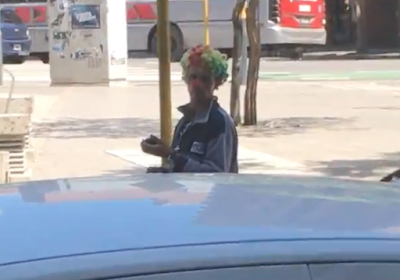 Now, a little more on Buenos Aires (btw it's rained almost every day we've been here....wtf is that?) It's def bigger than Cordoba (duh!). And a lot more to see. I feel like I really haven't seen anything despite having gone on a walking, bike and bus tour. But here's some stuff that tourists look at.

Since you brought up Madonna, lets talk about Evita. I didn't really know the backstory because I had never seen the movie. But, through several walking tours I have learned the deets. Here's a summary:

Married Juan Peron who became president. She championed workers right and feminists rights and other hippie causes. Working class people loved her, rich people hated her. People wanted her to become vice president and gathered in front of the building with her mural painted above. She came out and spoke from that building and said "no thanks", then disappeared for a while. People were like wtf Evita? Then she scheduled this speech from the Casa Rosado (the pink house) and all the peoples came and it was like the first speech televised in Argentina or something. She came out and said....

Don't cry for me Argentina

Well she actually she said she was dying, but those lyrics are supposed to represent that speech. Then she died three months later at the age of 33 (only one year older than me). Then Madonna made a move about it 50 years later.

Speaking of street art (great topic transition Matt), Beunos Aires has a ton of it. Like every street is tagged in someway, but there's some pretty awesome stuff too. We actually went on a street art (grafitti) tour of the city. 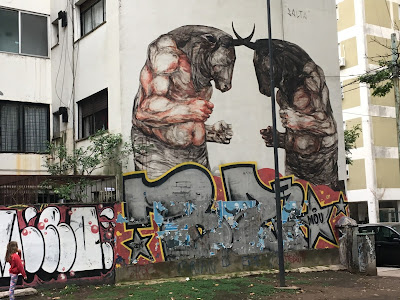 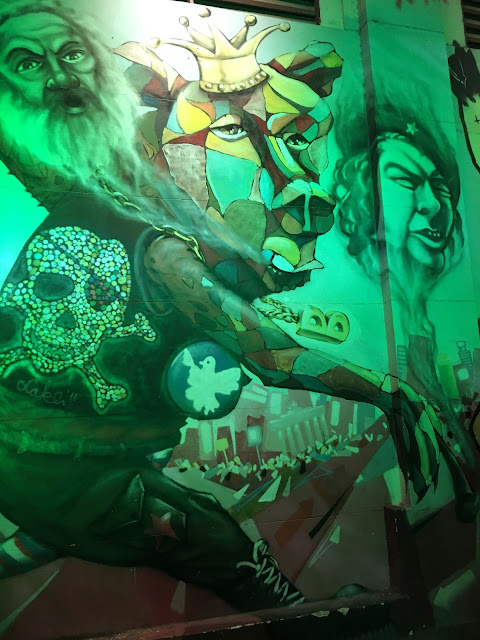 And in other news, I played polo. As in I got on a horse with a mallet, rode around and hit things.


It was a full day trip organized out to a polo ranch. Now I had never ridden a horse before and much wine was consumed beforehand, but this place decided it was still OK to let us do this. And it was amazing! I mean I was terrible at polo (and riding the horse), but I feel like I made a lot of new friends...Mr. Mustang, and Britney Spurs and Charlie Horse (I looked those puns up). I even got my horse to gallop which was a new, unique and pretty awesome sensation.


So that about sums up my average life for the past few weeks. Tomorrow, I continue in typical fashion by heading to Patagonia for almost a week. So, in case you're looking for me, I'll be here: 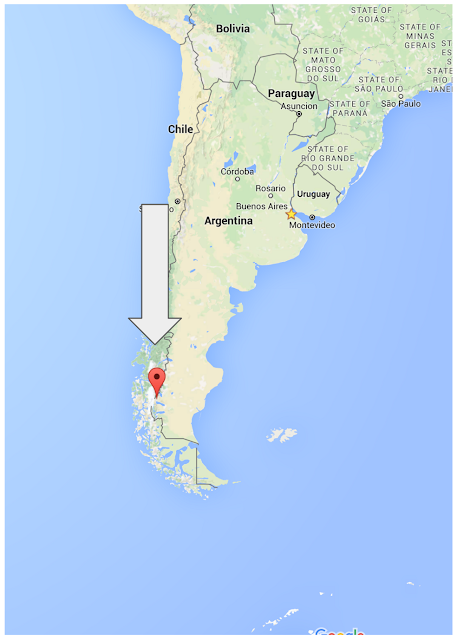 Oh and here I am wearing some platform shoes 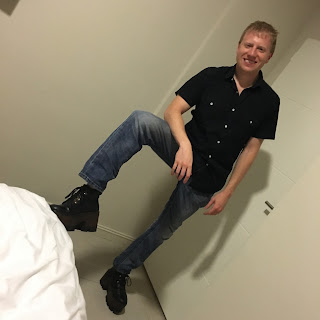